Just Because A Book Is Published, That Doesn’t Mean It Trumps A Good Article

I’ve been wanting to do this post for a while. I’ve seen and heard a fair few things regarding my post on a Big Newbie Writer Mistake.

What really got me was when someone related the fact that something I quoted as being a newbie writer mistake -from a book I trust implicity- they referenced a single published book as evidence that this point wasn’t true (talking about -ly adverbs being fine in dialogue tags. Really? Yeah, no. We don’t need ’em, or they should only be used very rarely)

Wow, I had to cool my jets a little bit on that one. I’m sorry, but if a reliable and legitimate source tells you something and that point is then reiterated by numerous other sources, you cannot reference a single published book to me on why that rule isn’t true. Two major agents’ and Stephen King’s thoughts aren’t enough to deter someone from overusing -ly adverbs? Not to mention all the others who I’m sure make this point.

I will always go back and reference those who know the industry inside and out. Agents, editors, authors and writers whose work has been tried and true. That doesn’t mean that these long-standing veterans don’t get things wrong, they do. Though I will trust their word over what I find in a single title someone references.

That’s where common sense comes in. It’s usually best to pay heed to the points that have many examples and witnesses, than to a single instance or example.

What are some other times or situations this is true? I’d love to hear. 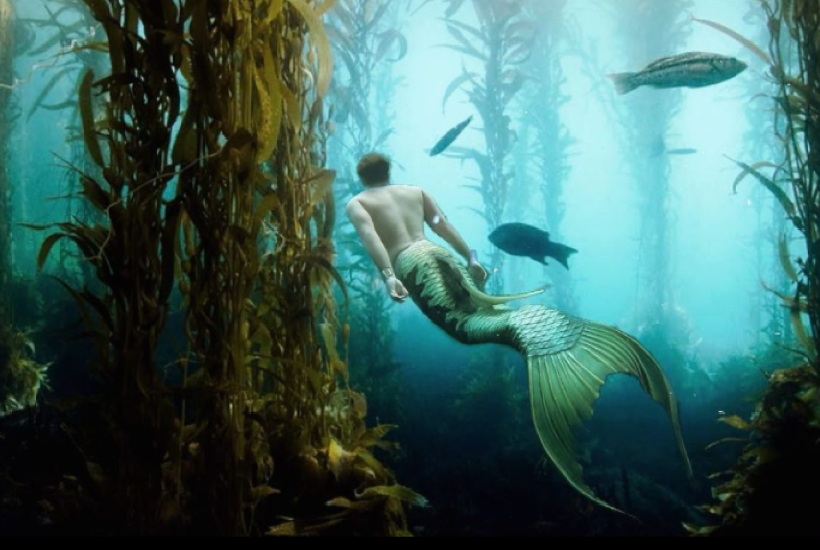